Washington – Today a national coalition of more than 225 organizations launched the 30 Million
Solar Homes campaign (www.30millionsolarhomes.org). The campaign’s goal is to add enough
rooftop and community solar energy to power 30 million homes across the U.S. within the next
five years. This would provide solar’s benefits to 1 in 4 American households. The coalition
estimates the 30 Million Solar Homes plan will create three million good-paying jobs. It would
lower energy bills by at least $20 billion a year. And, it would cut total annual greenhouse gas
emissions by 1.5%. This is the equivalent of taking 21 million cars off the road.

The coalition released a list of federal policy recommendations to achieve the 30 million solar
homes goal. A majority of investment in the plan is reserved for marginalized communities.
More than 220 energy equity, climate, business, environmental, faith, and public health
organizations signed a letter to Congress urging the adoption of the 30 Million Solar Homes
Plan.

The complete list of signatories can be found here.

“30 Million Solar Homes is a smart, attainable policy goal that will save families money and
create millions of good jobs,” said Anya Schoolman, Solar United Neighbors Executive Director.
“Now is the time for the federal government to act.”

Solar United Neighbors, the Institute for Local Self-Reliance, and the Initiative for Energy Justice
are leading the 30 Million Solar Homes campaign.

“Cutting carbon emissions is vital and also not enough on its own,” said Subin DeVar, Initiative
for Energy Justice Co-Founder. “We need to build an equitable energy system. This means
giving individuals the power to control where their electricity comes from and to tap into the
wealth, health, good jobs, and other benefits of a regenerative economy.”

“Communities that have faced the most harm from the utility-run energy system deserve to
benefit from a new one,” said John Farrell, Institute for Local Self-Reliance Co-Director “30
Million Solar homes will let folks choose a better future; rural communities, urban communities,
and communities of color.”

The centerpiece of 30 Million Solar Homes is to rapidly and massively scale programs that help
low-income families benefit from solar. The federal government spends billions of dollars every
year to help families pay their energy costs. Still, this only serves less than a fifth of the eligible
population. Funding rooftop and community solar access for these households would provide
long-term financial relief and reduce the need for annual energy bill assistance.

“We have the opportunity to right historical wrongs in our energy system as we rebuild our
economy,” said Sunrun co-founder and CEO Lynn Jurich. “Local solar and batteries can create
more local jobs nationwide. Let’s put people at the center of our energy future with affordable,
reliable, and clean electricity.”

“The promise of distributed energy – the ability to produce solar power and store it at your
home, business or in your community – is expansive. So are the benefits, which include
electricity bill savings and installation jobs that cannot be exported,” said Suzanne Leta, head of
policy and strategy at SunPower. “The Biden/Harris administration and Congress can take quick
action that will turn this promise into a reality, spurring greater access to the benefits for
customers and job seekers most in need.”

Increasing federal energy assistance funding and using funding that isn’t dedicated to direct bill
assistance would ensure energy bill assistance is not reduced from current levels. This funding
can be allocated through existing programs such as the Low-Income Home Energy Assistance
Program (LIHEAP) and the Weatherization Assistance Program (WAP).

Over the coming months the campaign will seek to educate lawmakers and the Biden-Harris
Administration about the benefits of distributed solar energy and the policies that can get
America to 30 Million Solar Homes. 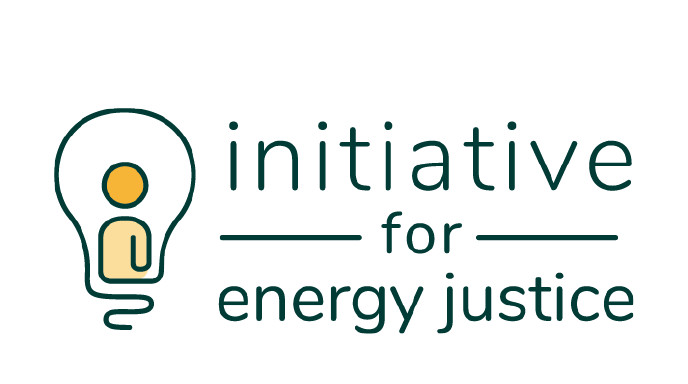